A friend of mine once asked about how to create a ‘calm down’ space and time for her son.

It started me thinking—isn’t a ‘calm down’ space something that is as necessary for adults as it is for children?

Usually, when we are asking children to calm down, it’s a way to get them to detach from a state of ‘motor revving.’ When a child is caught up in an ever-increasing-speed loop, there is a need to break the cycle in order to allow him or her to get back in touch with the physical world and be present with what is.

Aren’t we adults the same? Our exterior demonstration of ‘revved up’ may be much different than that of a child. We may be madly typing, multi-tasking, or plotting the most efficient way to zip through our ‘to-do’ lists. All of that thought and action takes us out of our physical bodies. I have friends who can get so involved in their work that they literally forget to eat, or even to use the bathroom! 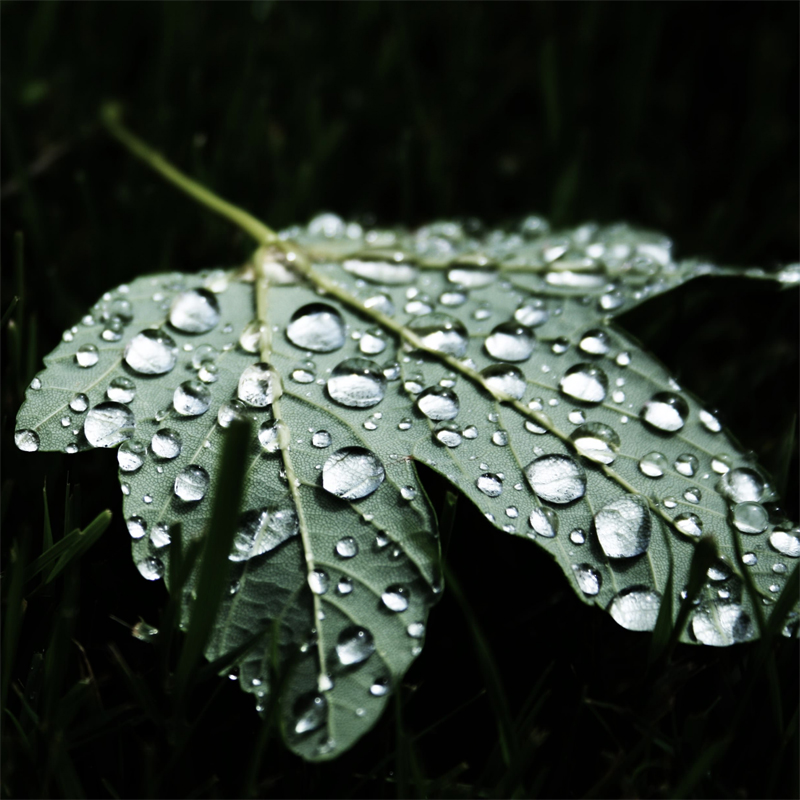 One idea might be to create a literal ‘calm down’ space for ourselves, then set an alarm so we remember to use it. Maybe the space could be a quiet corner of our office, fitted out with a candle, a book of poetry, or a beautiful photograph. Or maybe it is a short step outside to view the sky or the landscape, or even to carefully examine a leaf on a tree in the back yard. Anything that gets us back in touch with the physical world and reminds us to breathe can become a sanctuary of tranquility.

What or where is your ‘calm down’ space?

The Olympics are over now, put to bed with a grand finale on Sunday evening.

Last week, as I was scrolling through my Facebook feed, those same Olympics prompted several posts about sexism in sports reporting. 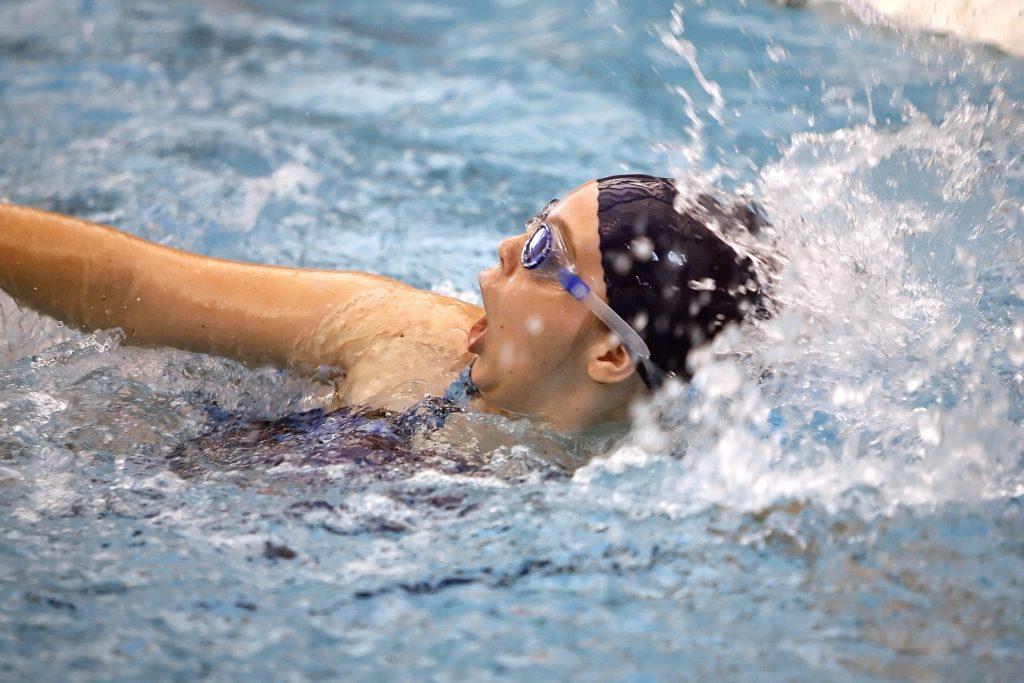 One post included a satire of the way Michael Phelps’ accomplishments would have been described had he been a female. The focus was on his marital status, his quick return to swimming following the birth of his baby, time thus spent away from his baby, the support he received from his family, and his classification as ‘arm candy.’ The article was short on references to strength, determination, commitment or sacrifice—the basics required of every Olympic athlete. The article was well done, very funny, and it did a great job of emphasizing the way men and women are perceived in a sports venue.

On the serious side, when Hungarian swimmer Katinka Hosszú crushed the world record in a gold-medal performance, an NBC commentator said, “And there’s the man responsible—her husband and coach!” The camera panned to a man in a green shirt cheering and raising his fists to the sky.

I was watching that event. I heard that comment. And I’m embarrassed to admit that it didn’t register as the “Are you kidding me?” comment that it actually was.

Such is the power of awareness. (Or lack of it.)

Before we can change anything, we have to be conscious of the need for that change. A friend told me last week that in the sixties (1960’s, not 1860’s), the public swimming pools in Los Angeles were open for white people on Days 1-4, for Latinos on Day 5, and for African Americans on Day 6. The pool was then drained and refilled on Day 7.

My jaw dropped. Seriously? She said that her husband, who is Latino, told her, “Yes, we had one day a week. Didn’t really think anything of it.”

The fact that people could be bamboozled into viewing such conditions as routine, as appropriate, just astonishes me. Yet, in truth, we do tend to accept the way things are, without examining them too closely. What’s known, familiar, and comfortable tends to persist—unless we become aware that change is in order.

And those changes don’t need to be as important as battling sexism or racism. For me, it was literally putting on my glasses and looking at my kitchen counters. Yikes! Where did all those splats and spots come from?

How about you? What areas of your life might you view with a new set of eyes?

“Find the seed at the bottom of your heart and bring forth a flower.” 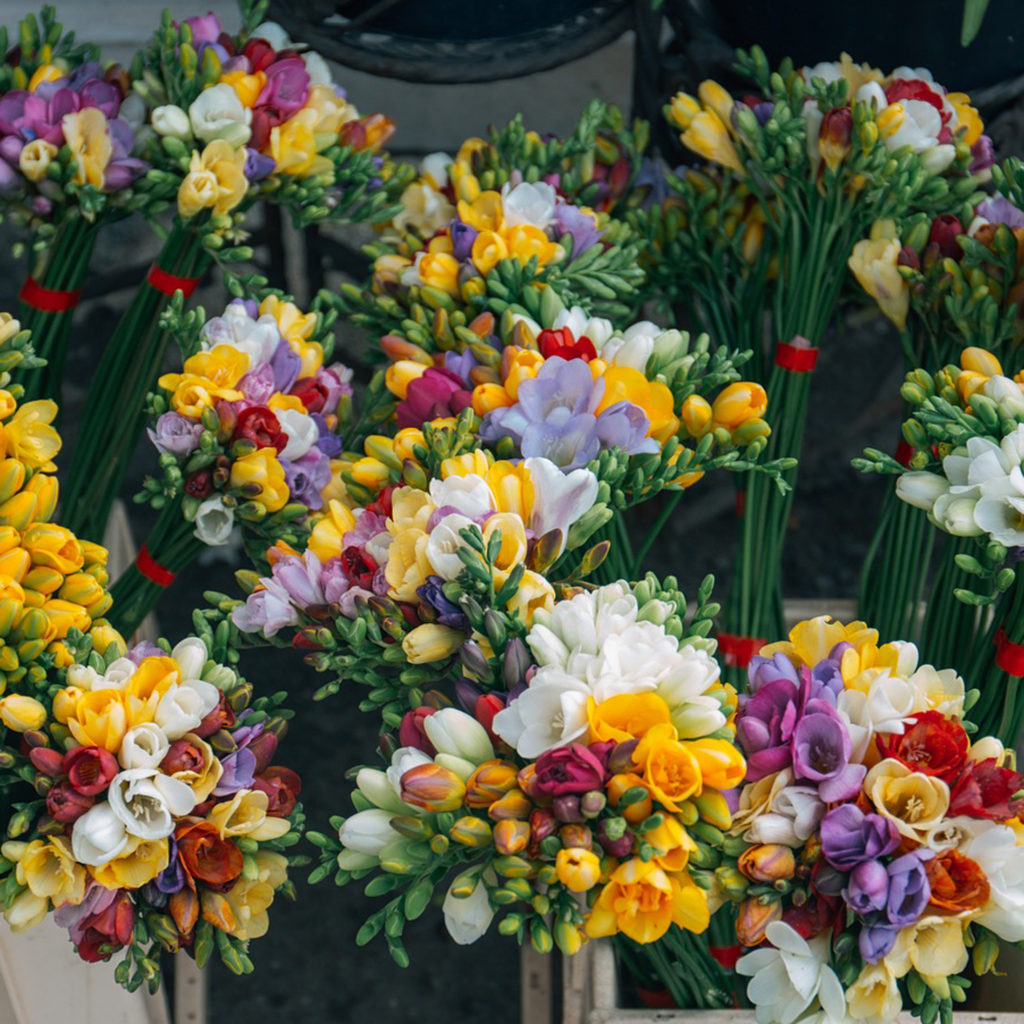 This quote by Shigenori Kameoka was another thought-provoking prompt in yesterday’s Purple Ink Café Writer’s Circle. It made me reflect on the way I mentally divide my writing between ‘business writing’ and ‘personal writing.’

Business writing, of course, consists of educational articles and blog posts, all of the verbiage that I create to populate my website, and emails and courses that have to do with my work as a creativity coach, hand analyst and mastermind facilitator.

Personal writing, on the other hand, encompasses journaling, self-reflection, descriptions of things I’ve seen that I want to remember, the random essay on something I feel strongly about, personal emails, and even the old-fashioned thank you note. Personal writing is more, well, personal.

Then it struck me that maybe these two parts of my writing (and my life) aren’t really that separate and distinct. The reason I do the work that I do is the same reason that I journal or touch base with friends or relatives—I want to connect. I want authentic relationships, both with my internal self and with other people.

All of my writing is, at its most basic level, an attempt to communicate. Even when I’m describing our upcoming clutter clearing mastermind, the point of that communication is to let the people who have a need for this service know it’s available if they’d like to participate. Is that communication less valuable, more crass, than a personal journal entry exploring my own feelings about my (possibly) extraneous possessions?

All of the seeds we carry in our hearts can become flowers. It doesn’t matter if the flower is a rose or an orchid or an amaryllis. Each has its own form of beauty, and each is worthy of cultivating, growing and sharing.

What seeds are lying dormant deep in your heart? What flowers might those seeds bring forth?

There is a chance of a big life change in the offing for me, and looking for ways to make this change interesting, I began to look at what positive feelings I have about it. And what came up was the ‘clean slate’ idea that change can bring.

I am enormously contented with my life. I am living my Life Purpose of creating connections and relationships, and am continuing to work with with my Life Lesson of ‘Ms. Not Enough.’ But along with this contentment, a deep-down feeling of excitement emerges when I think, “What would it be like to completely start over, with my days empty and my home free of clutter, both ready to be filled solely with things that delight me? To paint more, to have writing time on my schedule, to meet more often with people I love, to volunteer for a cause I believe in?”

And then the answer comes—I can do this right now! I don’t have to wait for someone

else to give me permission, or for circumstances to create that space for a new beginning. It is all under my own control, and I can make the choice to create (or recreate) my life to match whatever vision I design.

This is the power of creativity.

You do have permission to make them, you know. And if you didn’t think you had it before, rest assured that you have it now!