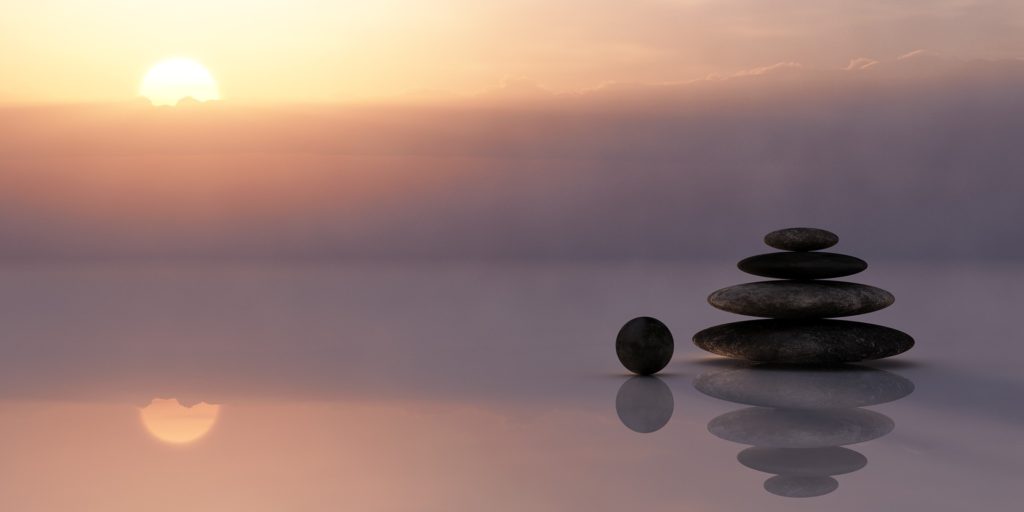 Before the actual day of the event, I was experiencing a great deal of angst about the success of the art show. What about those two tables I’d reserved for the school children, only to learn the day before that their artwork had never been collected? What if more participants bailed? Why hadn’t I contacted that great photographer specializing in social justice issues earlier, so he could have participated? 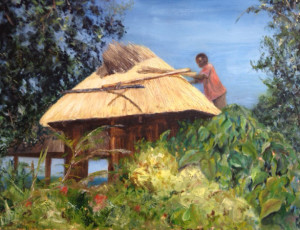 The feeling was familiar—it was akin to the experience of giving a party and having lots of people call at the last minute to say they wouldn’t be able to come after all. How would the guests who did come feel? Would they enjoy themselves as much as they would have if everyone had attended? Would we all end up feeling embarrassed?

Basically, in both of these instances, I was putting myself in the impossible position of trying to control the uncontrollable. I realized that there was no way I could direct the feelings of the participants or dictate the size of the turnout.

What a revelation! I was not responsible for others’ responses! This awareness finally allowed me to let those ridiculous expectations go, actually be present, and enjoy the event. And those who attended took pleasure in the experience and thanked us for coordinating it.

How about you? How often do you create your own crisis by trying to control the uncontrollable?